A pastry chef from a small bakery in Trafford is set to take part in a spin-off of TV baking giant The Great British Bake Off this summer.

Jeffery Koo, the award-winning pastry chef behind A Little Sweet in Sale, will roll up his sleeves and don his apron as he competes alongside other professionals in the 2022 edition of Bake Off: The Professionals.

Famous in Hong Kong, Jefferey has over 20 years of experience as a pastry chef and chocolatier. He created his own pastry brand in China and opened his first patisseries in Sale, Greater Manchester.

His enthusiasm for desserts is clear, and we expect it to shine through when he appears on the popular TV show later this year.

The new series, starting May 24, will also feature pastry chefs Rob and Mirea from historic Levens Hall in the Lake District and Boglarka and Krisztian from Gloucestershire patisserie Jó Szerencsét, with Stacey Solomon joining former Bake Off contestant Liam Charles as hosts for the 2022 season.

As in previous years, pastry chef Benoit Blin and Pastry chef Cherish Finden will judge this series of Bake Off: The Professionals.

Sharing the news on Instagram, Jeffrey Koo said he was “honored” to be on the show alongside his talented sister-in-law, Venus.

Having started his career at just eighteen years old in the kitchen of a 5-star hotel, Jeffery is no stranger to the frantic pressure that a busy kitchen can bring.

With a string of awards already under his belt for his skills as a chocolate maker, Jeffery lays claim to the titles of World Chocolate Master (Best Taste Award), as well as two silver awards in China’s highly competitive International Chocolate Master Competition and the Swiss Creation Chocolate Competition. .

The new season of Bake Off: The Professionals airs this week on Tuesday, May 24 at 8 p.m. on Channel 4. 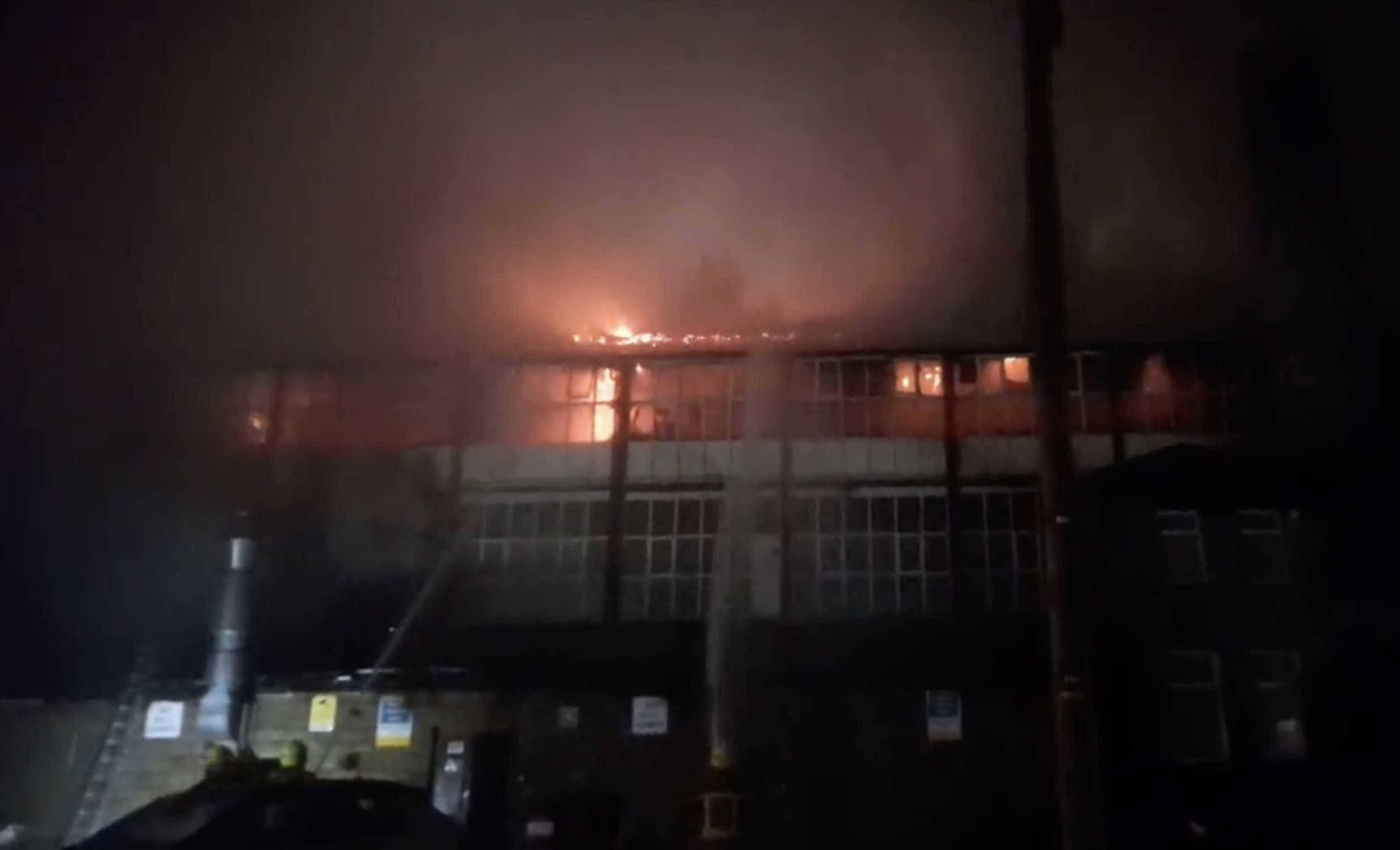 Several homes in Hebden Bridge were evacuated in the early hours of the morning due to a huge fire.

People have been told to avoid the town center while around 80 firefighters tackle the blaze at La Perla restaurant and Burlees House.

Heavy smoke led to the evacuation of 12 people and residents are advised to keep all windows and doors closed.

It is understood the fire started in the restaurant around 2am this morning and has since spread to nearby offices, the hoot reports.

Shocking footage shared on Twitter shows the fire tearing through the building, with the roof appearing to have collapsed.

The town hall was opened to members of the public affected by the incident.

About 80 firefighters are on site.

West Yorkshire Fire & Rescue is supported by teams from the Greater Manchester and Lancashire Fire Services.

The latest update from emergency responders said: “6 rescue crews now at the scene plus 1 aerial ladder – Residents have asked to avoid the area – All pictured Crews remain to fight the fire .”

Earlier this morning they wrote: “2 Ariel devices and 9 pumps in use. The buildings on either side of the incident were saved.

“12 people were evacuated due to heavy smoke.

“There is heavy smoke in the area. Please avoid the area and keep windows/doors closed.

“We will continue to witness the incident throughout the day.”

You can follow the latest updates on the Hebden Bridge fire on the West Yorkshire Fire incidents page. 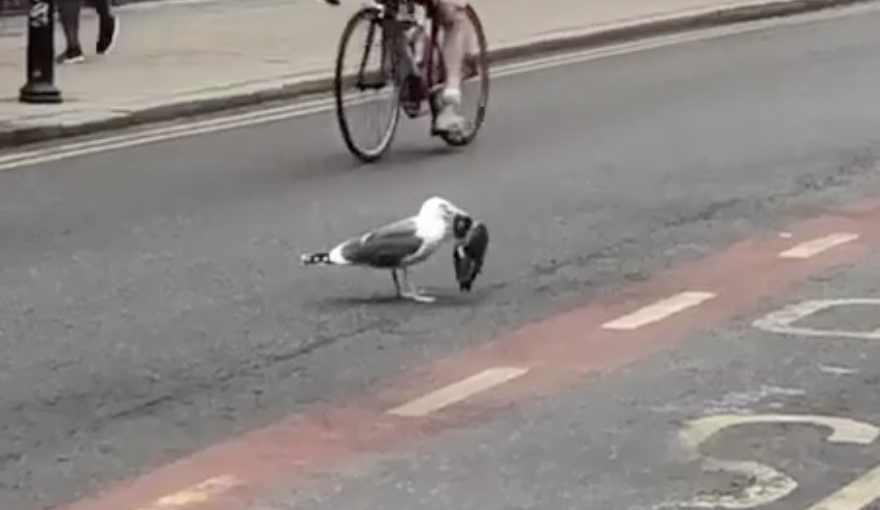 Commuters in Manchester were stunned by a grizzly sight in the early hours of the day last week.

A video submitted to Le Manc shows a huge seagull having breakfast in the middle of the North Quarter.

And his breakfast was a PIGEON.

In the shocking video, the massive seagull throws the limp pigeon into the air as the people around head for work along Oldham Street.

He even stops to look directly at the camera before returning to his helpless snack.

Bloodthirsty ‘murder seagulls’ went wild in London during lockdown, with The mirror reporting that they were roaming the canal towpaths.

Residents of the capital said the problem worsened when there was a reduction in human activity during the pandemic, forcing birds to seek food elsewhere.

One man told the paper: “We call them killer gulls, apparently it started during lockdown when they couldn’t get food.

“They go among the pigeons and take the stupid ones and eat them alive, it’s awful. I’ve even seen them grab rats.

And now the phenomenon has also spread to the north.

As well as the incident in the North Quarter, it appears the murder gulls are also prowling around Piccadilly.

Councilor Jon-Connor Lyons recently tweeted: ‘Some may joke, but seagulls move on land and unlike pigeons they are large, aggressive and a protected species on the UK mainland.

“Given their protected status, ensuring that there is as little food left as possible in our towns and villages is the way to reduce their numbers.”