There was no holding back in the celebration of the recording of the 200th episode of ABC television network’s hit show “The Bachelorette,” which premiered as a spin-off of “The Bachelor. “in 2003. The show’s makers decided to throw a party that featured a giant rose-themed cake.

The pastry chef chosen to provide the centerpiece of the dessert was Dr. Altreisha Foster, a Jamaican-born Minnesota pastry chef. Dr Foster is the owner of Sugarspoon Desserts bakery and she created a six-tier cake decorated with 200 red roses. Each level of the cake was of a different flavor. A single-stemmed rose featured in the center of the cake to represent the iconic “Final Rose” presented at the end of the program’s season. Foster’s cake was featured in People magazine and Us Weekly as part of their celebration recaps.

Dr. Foster is the inspiration behind Sugarspoon Desserts and his master baker. However, she also has extensive experience in medicine, psychology, and analytical thinking that brought her from her home in Jamaica to Washington DC in the Twin Cities, where she is now based.

Dr Foster is a public health official and attended Campion College, Howard University and George Washington University. While a vaccine scientist and virologist in her professional career, she turns to baking to unwind after her long days and weeks at work. “This is where I go to become my best self,” she said. She is particularly happy to have the opportunity to create the “Bachelorette” cake because it confirms the appreciation of her work as a pastry chef. She remembers well the kitchen of Maryland where she began her pastry career as a “simple home baker”. 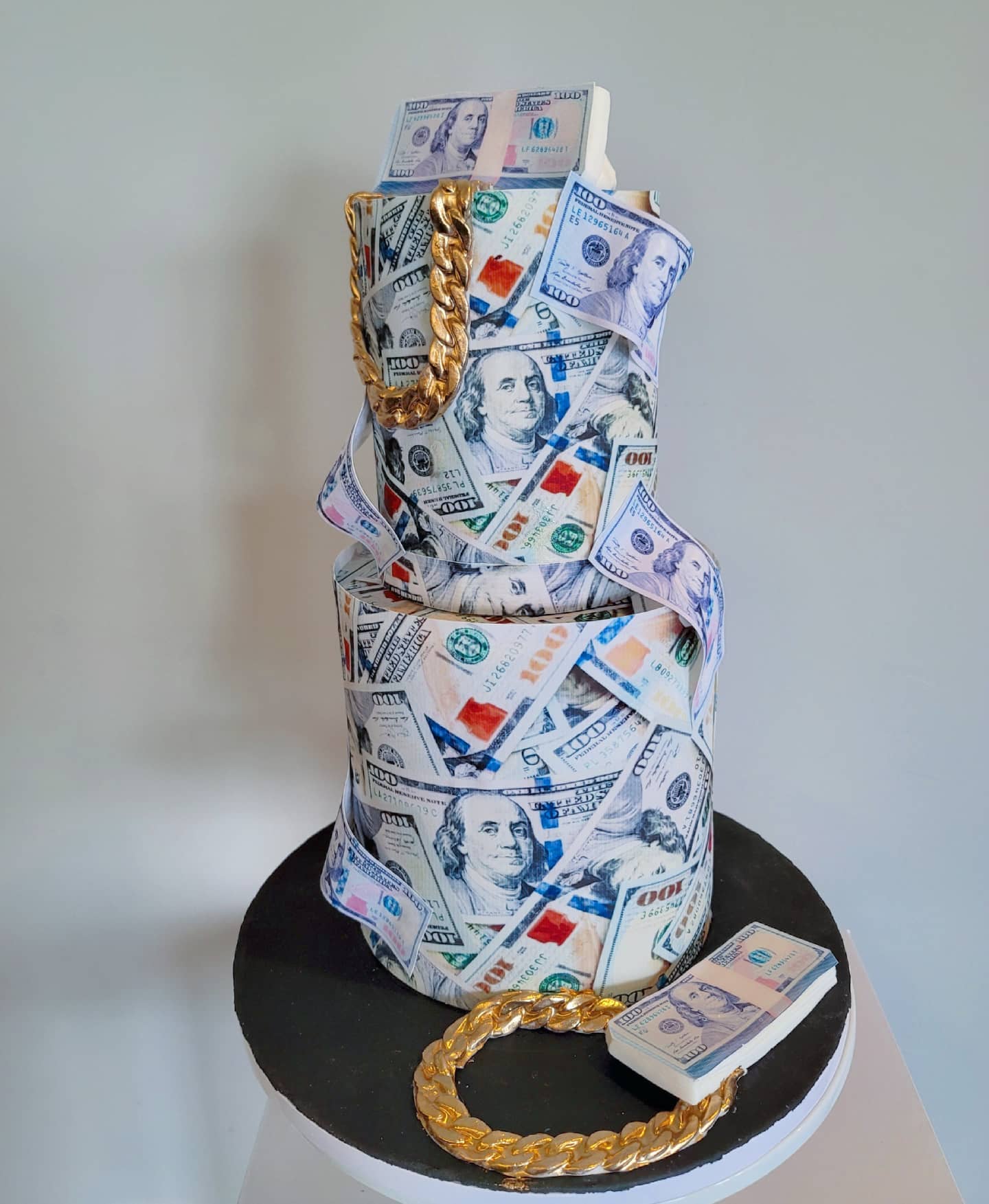 She was selected to make the celebratory dessert cake through a recommendation from another supplier to consultants for Warner Brothers. The advisers were then able to see some of her pastry creations via Instagram. A Jamaican artist from The Hand Studio made the sketches she submitted to the makers of “The Bachelorette” for review.