The family atmosphere and commitment to quality earned the family business a Gold Medal at the Times Leader Readers’ Choice Awards.

For co-owner Joe Fasula, the company is honored not only to receive the award, but to know that its customers appreciate the work the Gerrity family puts in service to the community.

â€œIt’s nice to know that our customers are taking notice,â€ said Fasula.

While a strong sense of family has driven the business from the start, Fasula says there is a ‘mix of things’ that gives Gerrity the edge over other supermarkets, including in-store food production and competitive sales. .

â€œOur connection to the community is important,â€ said Fausla. As a local business, he said, the business tries to give back to the community as much as possible through donations and fundraising.

William Gerrity opened the first Gerrity’s Market in 1895. At first it was just a small meat store. According to the store’s website, Gerrity passed the store on to his three sons, William Jr., Joseph and Thomas. After William Jr. left the area and Thomas passed away, Joseph Gerrity became the sole owner.

According to Fasula, his father, Neal, started working in the store when he was around 12 and eventually Neal and Joseph Gerrity became partners. After Gerrity retired, he sold his half of the business to Neal. After Neal passed away, Fasula’s mother Joyce, known as ‘Mom’, became the president of the company and has since become the face of Gerrity, which Fasula attributes to the store’s success.

â€œ(Having a female owner) is really powerful in the grocery business because women do most of the food shopping,â€ he said. He thinks “Mom” offers a strong bond with the female buyer.

However, if Fasula were to choose one of the main reasons for the company’s success, it would be the employees.

Fasula said the company is lucky because it has many employees who have been with the company for many years and who have invested heavily in their work at Gerrity.

â€œWe have employees who are experienced, caring and giving good service,â€ said Fasula. â€œThey’re the ones who really make things happen. “

Employee Jean Bilbow has worked at Gerrity for eight years and says it looks like â€œone big happy familyâ€.

Bilow believes customer service and employee friendliness sets Gerrity’s apart from other supermarkets in the region.

â€œI would like to think that we go beyond the call of duty (to make sure) the customer leaves here completely satisfied,â€ she said.

Bilbow also spoke about how the relationship between owners and employees helps him get the most out of his job.

â€œWhen I started working here, I had no idea I would get so much more out of it,â€ she said. “You give and you come back.” 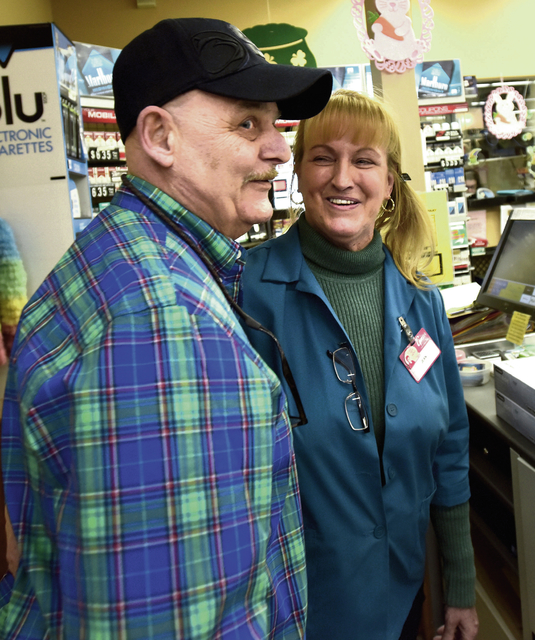 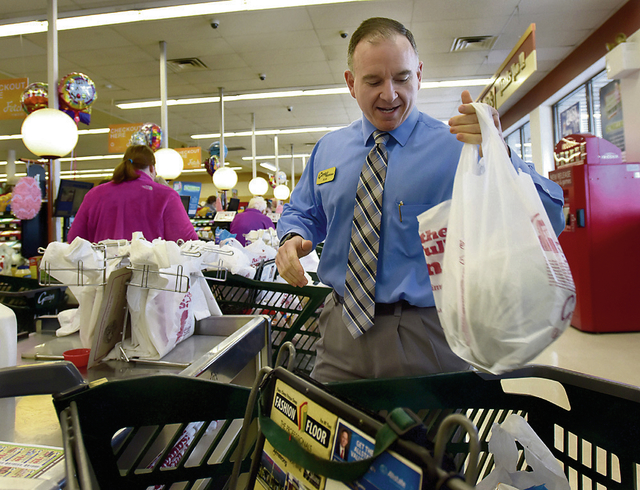 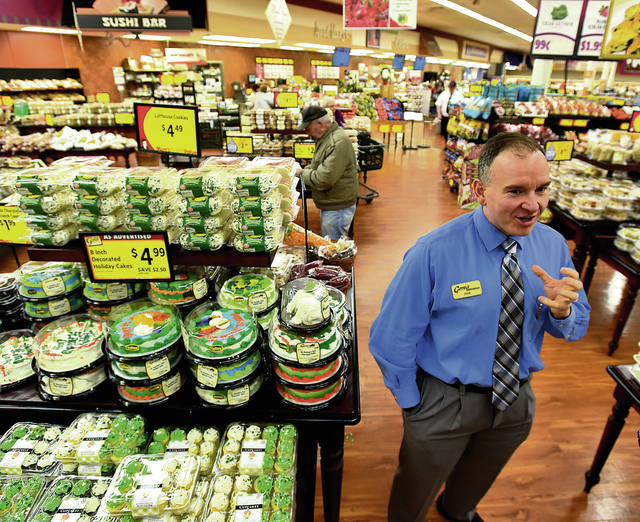